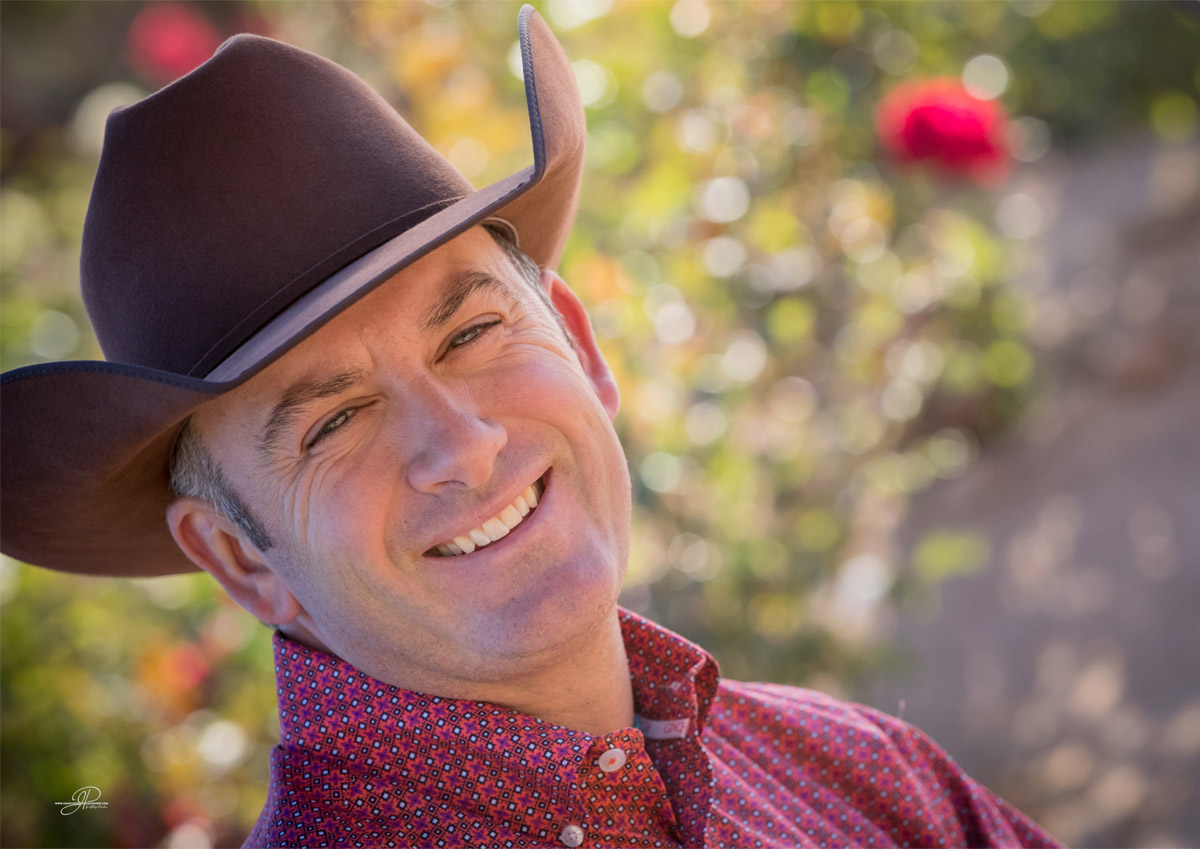 Fappani and Futurity are two words that instantly come to mind when thinking about the reining industry. The combination of the two have always seemed to bring about great success, and this year was no different. During the 2017 National Reining Horse Association (NRHA) Futurity & Adequan® North American Affiliate Championship Show, Andrea Fappani became NRHA’s second Five Million Dollar Rider.

In 2006, Fappani crossed his first Million Dollar milestone. Since then, he has raced through the ranks as a top rider and has become a household name within the reining industry. At the early age of 33, he was the youngest rider to cross the $2 million mark.

Qualifying two horses for the Lucas Oil Level 4 Open Finals, the milestone was within grasp. First in the arena was Coughi Reining Horses USA Inc’s, All American Vintage (A Sparkling Vintage x All Ruffed Up). The run earned a 224 ½ and landed the pair in second place. Lil Patron (Lil Joe Cash x Miss Rey O Shine), owned by Tim Roper, placed 26th with a 216. The pair of horses earned Fappani more than $129,000—making him NRHA’s newest Five Million Dollar Rider.

NRHA is proud of Andrea Fappani’s accomplishments and excited to see what he has in store for the future.